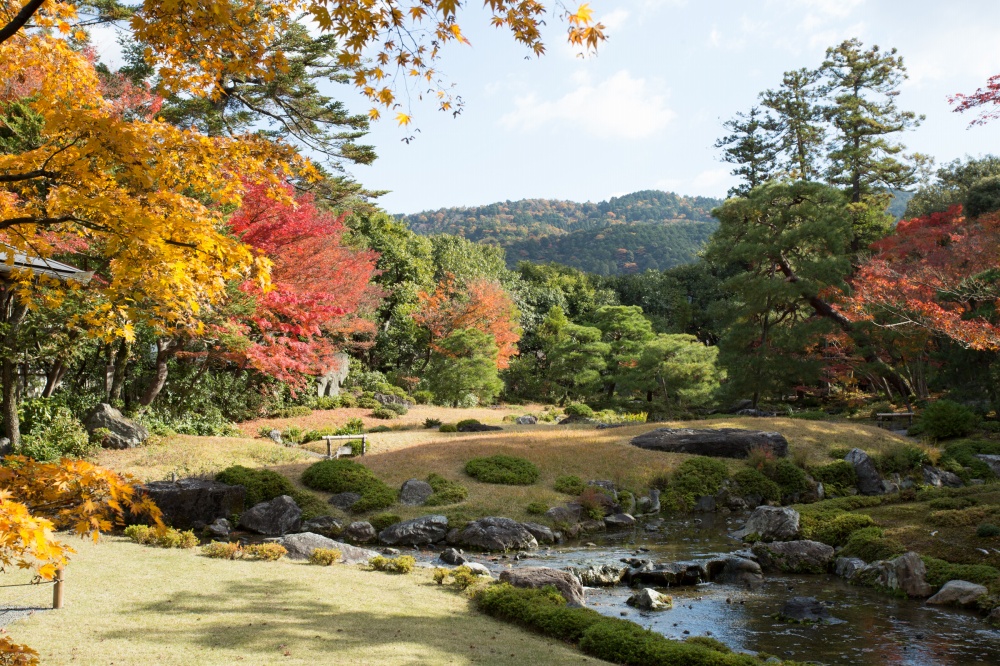 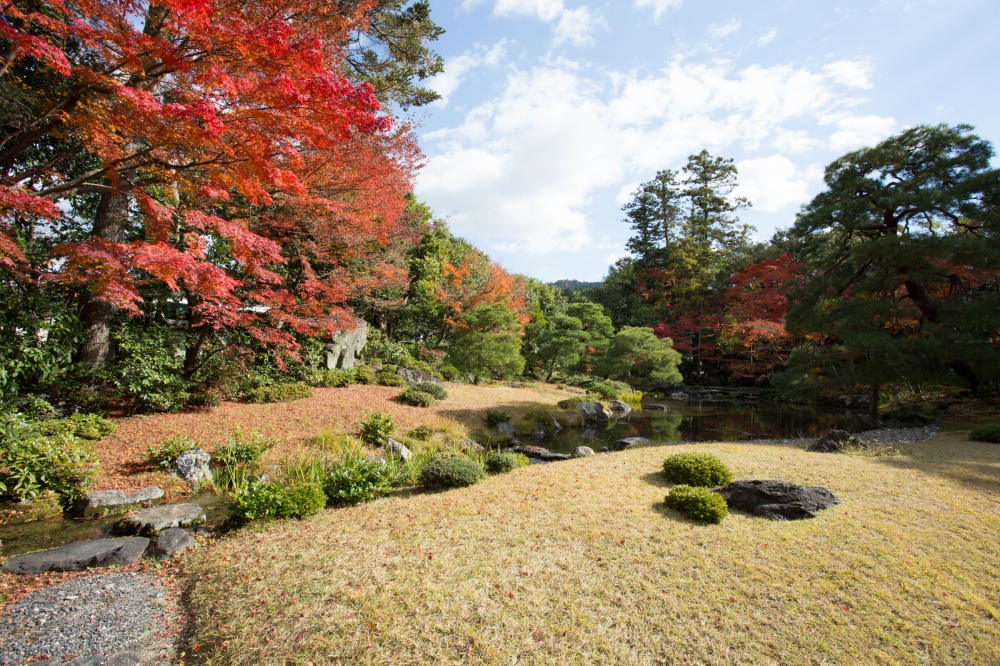 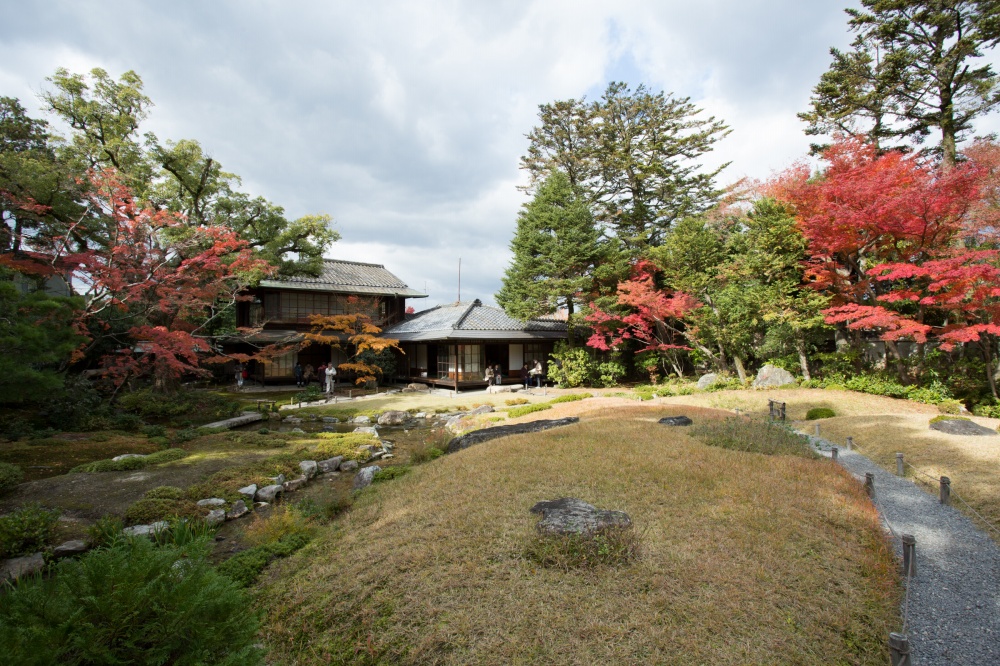 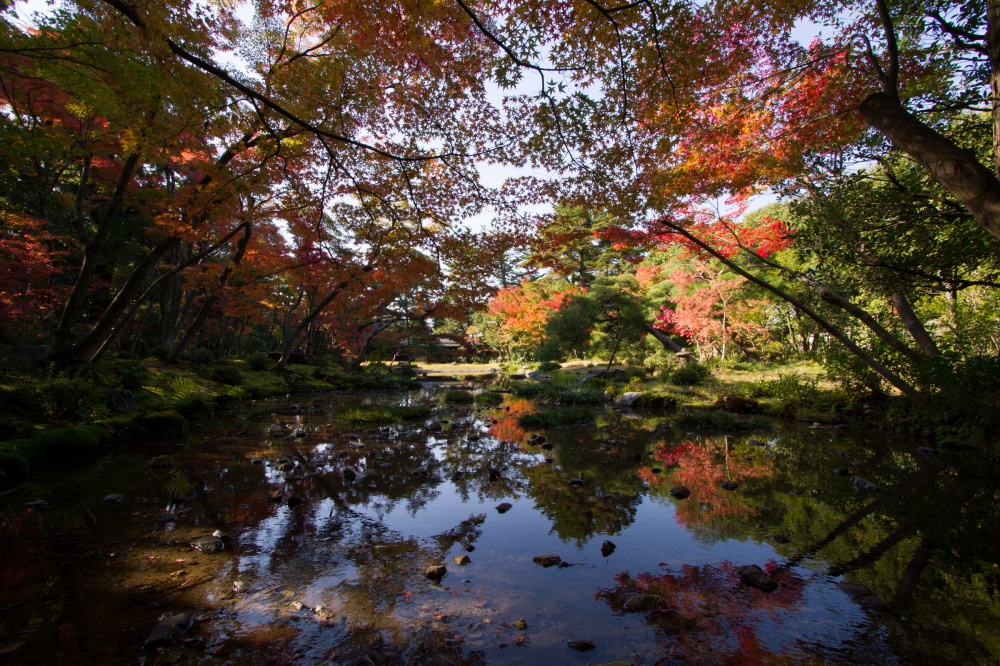 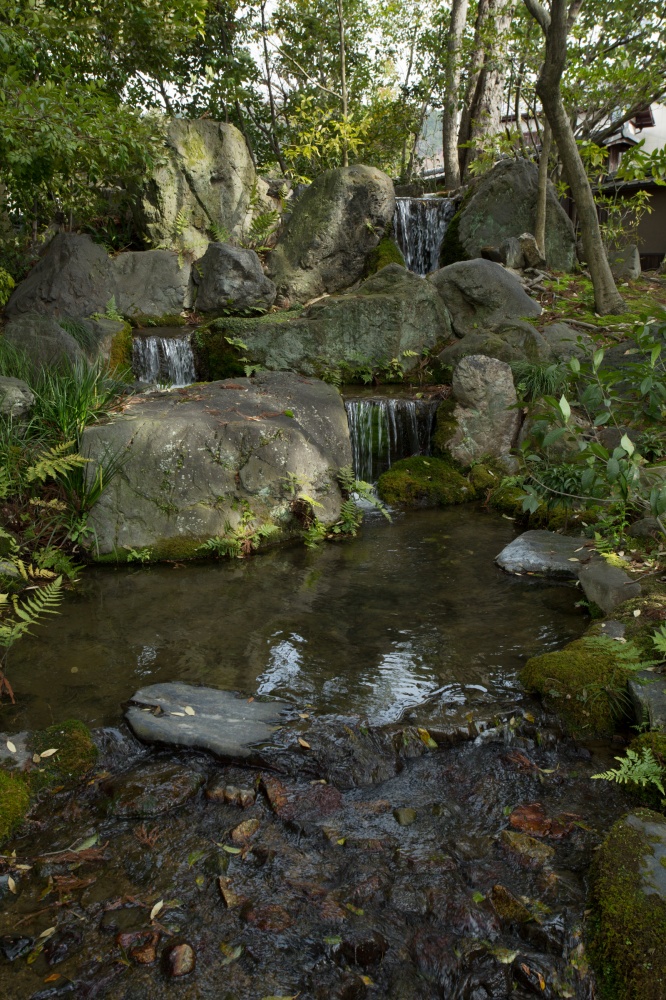 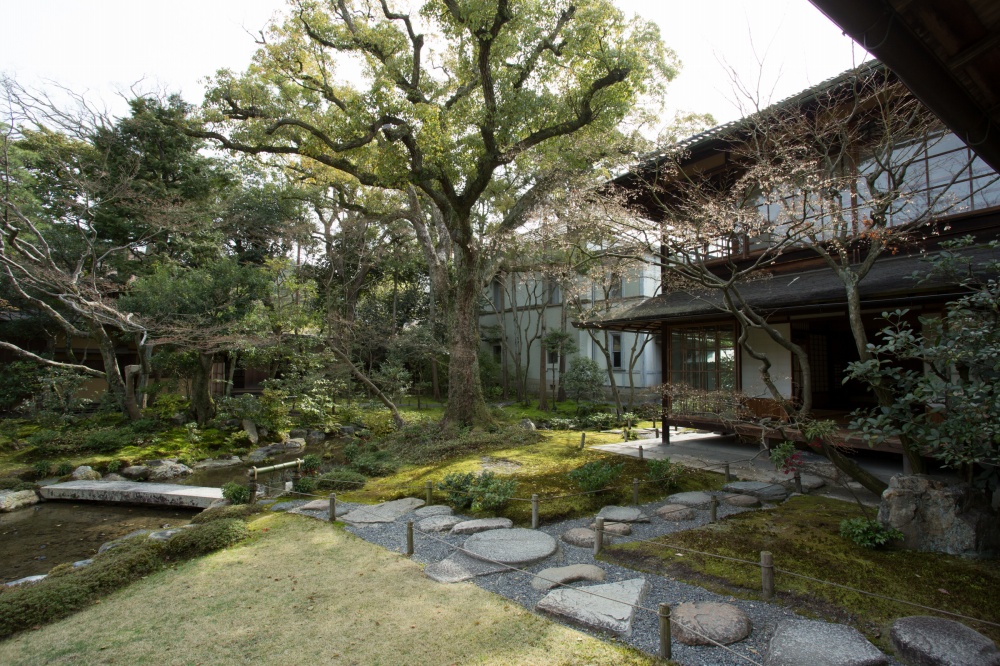 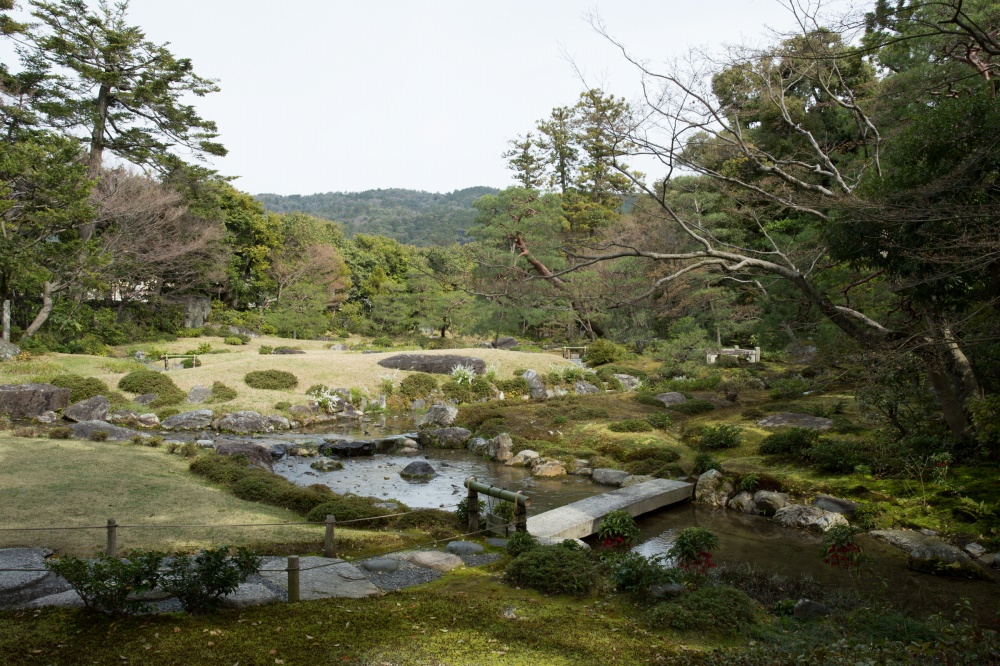 Murin-an was built in 1896 as the villa of Yamagata Aritomo, one of the leading statesman during the Meiji period (1868-1912). Its garden was created by master gardener Ogawa Jihei VII (also known as Ueji). In 1941, the Yamagata family donated Murin-an to Kyoto City. As one of Japan's most famous modern gardens, it was designated a national Place of Scenic Beauty in 1951.

The garden's area covers more than 3,000m². It has a bright and spacious lawn and a rhythmically flowing water stream. A photography book of gardens published during the Meiji period entitled "Pictorial Guide to Gardens in Kyoto" (Keika Rinsen-cho) described it as "a new garden rich in rustic beauty." "A Record of Scenes from Around the Capital," (Zoku Koko Kaishinroku) a work of travel journalism from the same period, wrote that "all gardens after it have been modeled upon Murin-an." Hence, not only did Murin-an pioneer the modern garden, it is also a famous garden that was very highly regarded from the time of its creation.