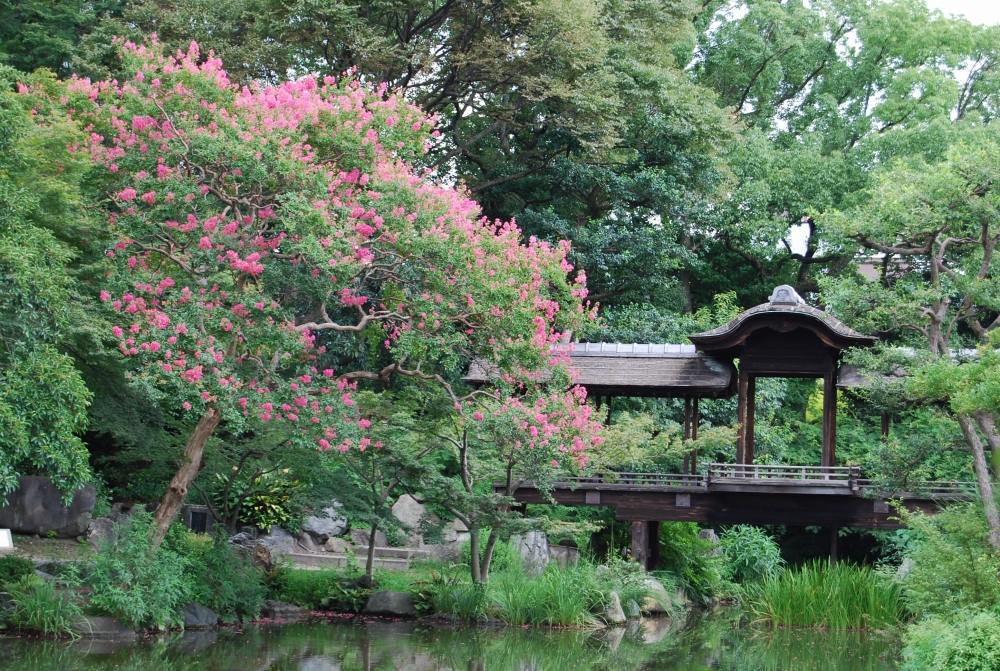 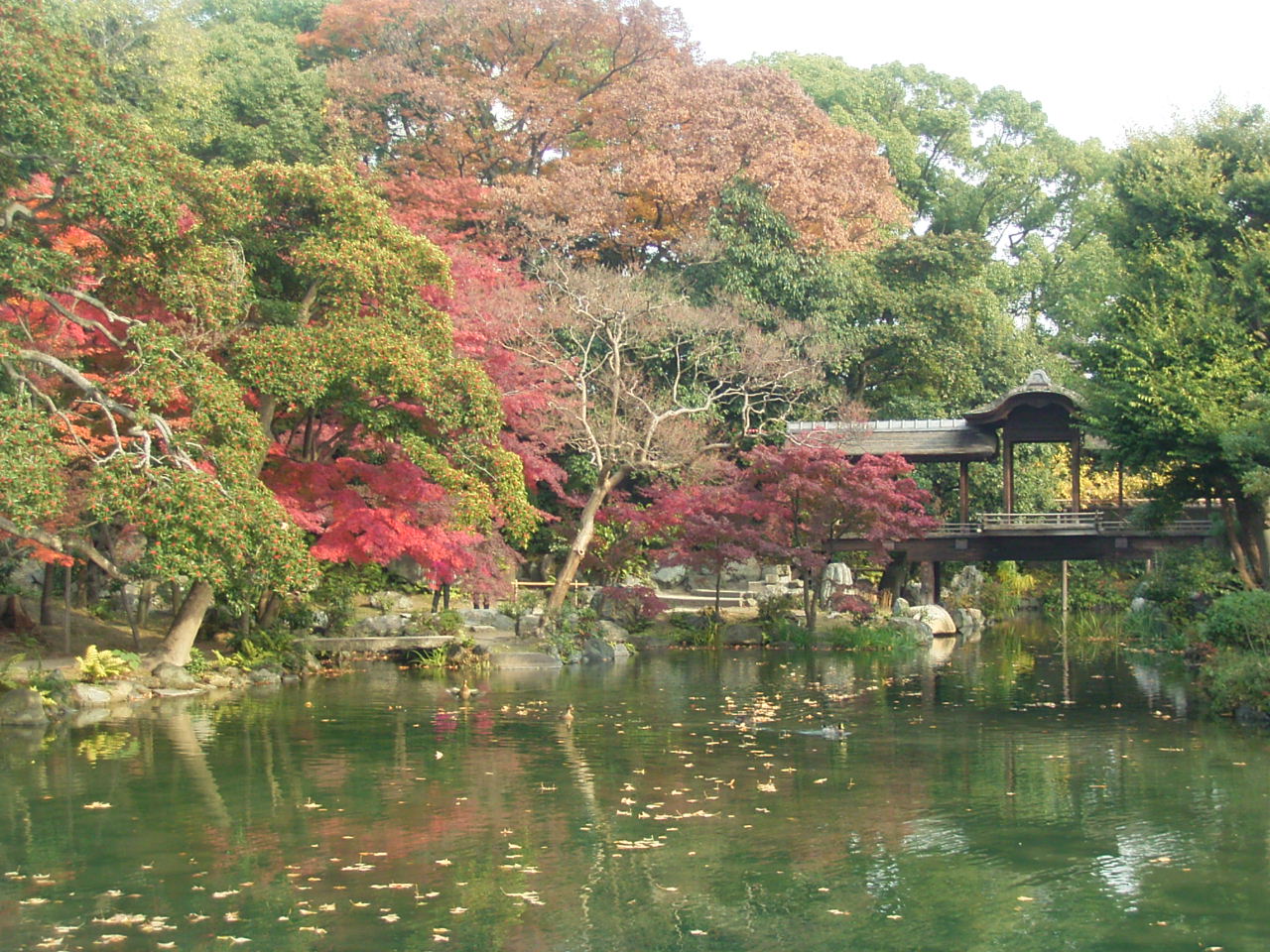 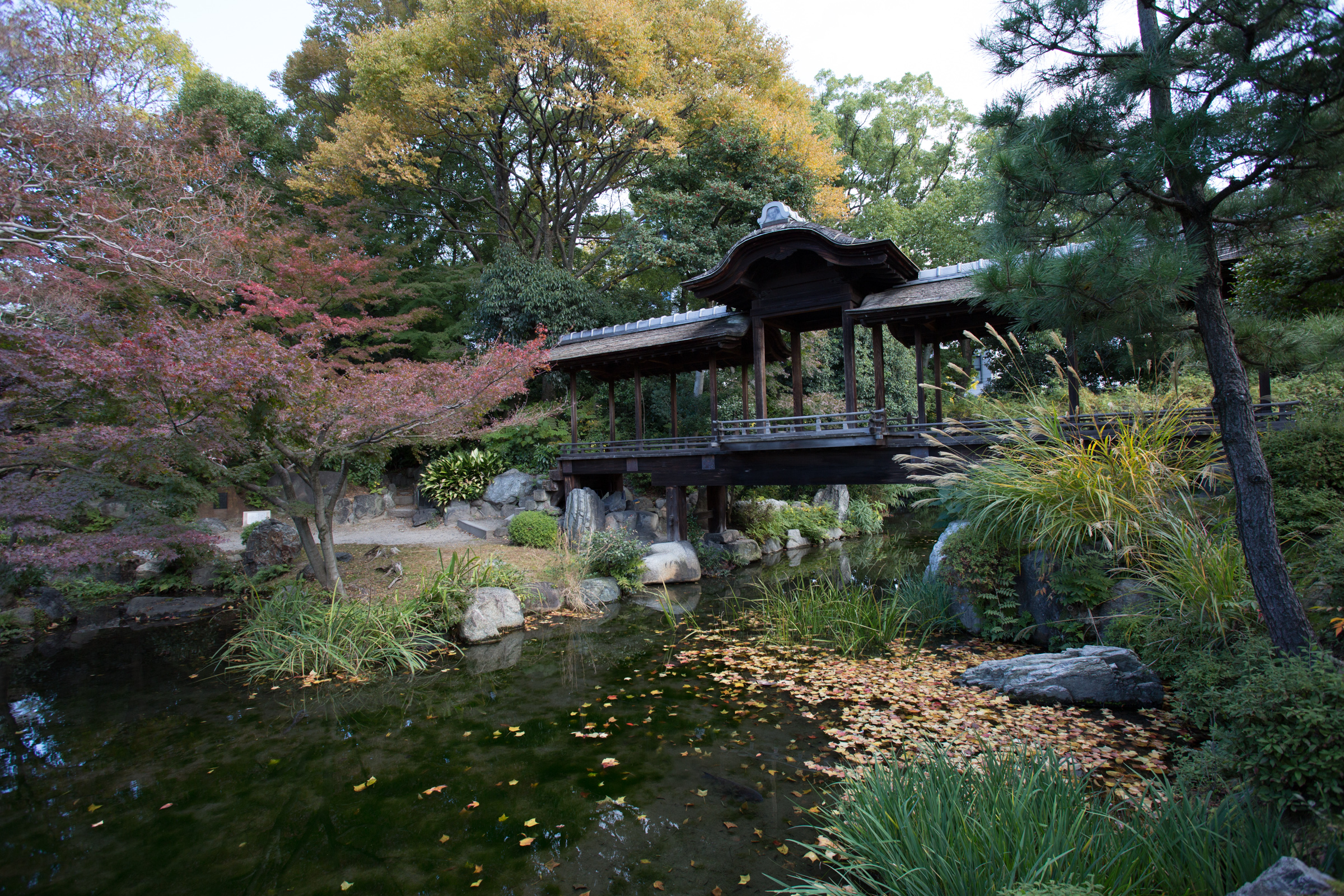 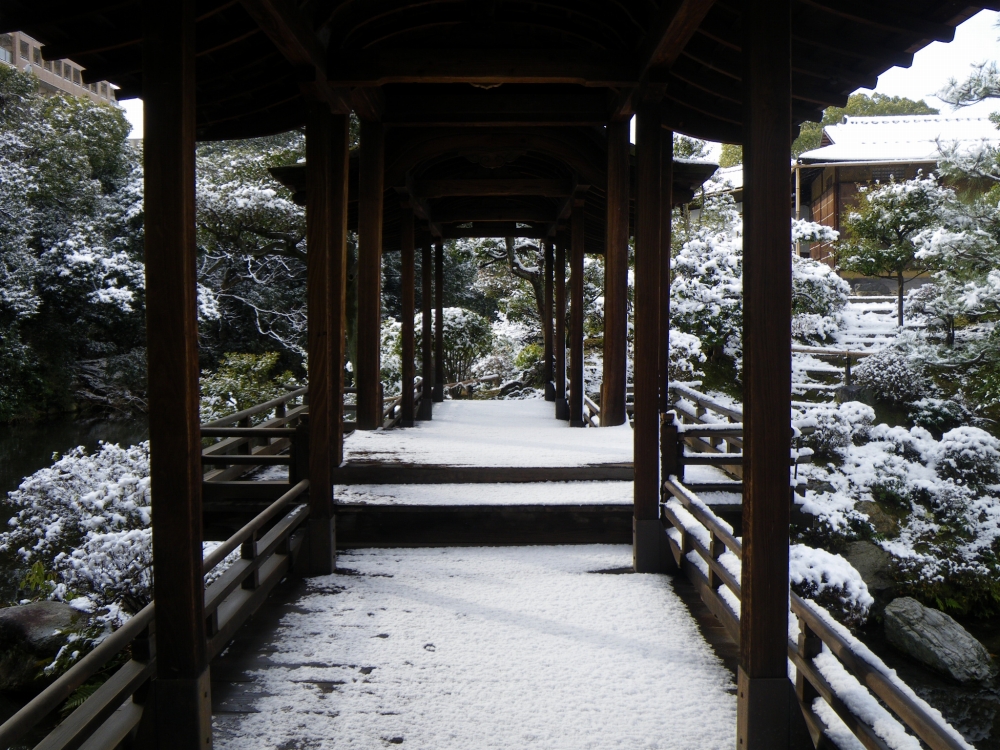 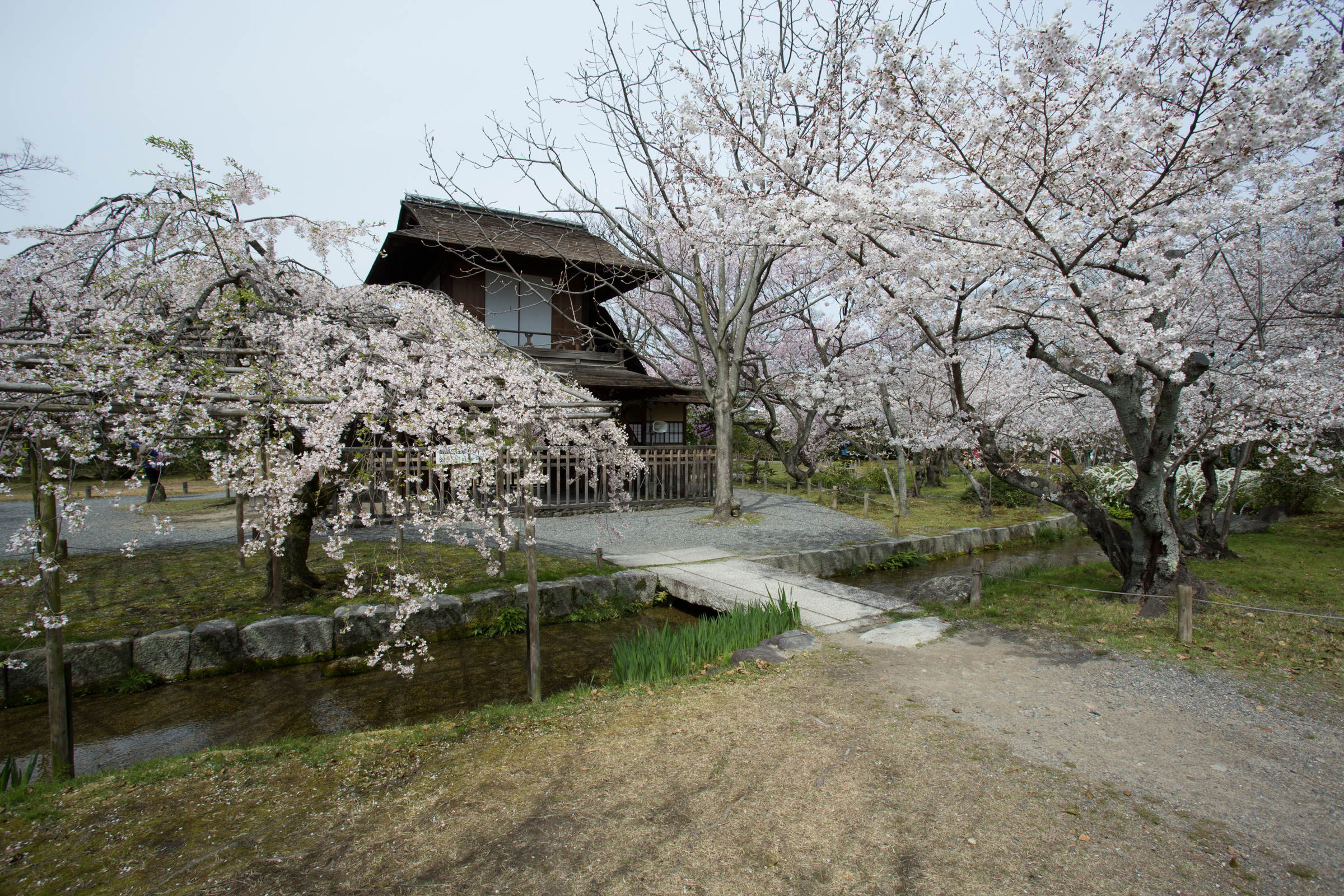 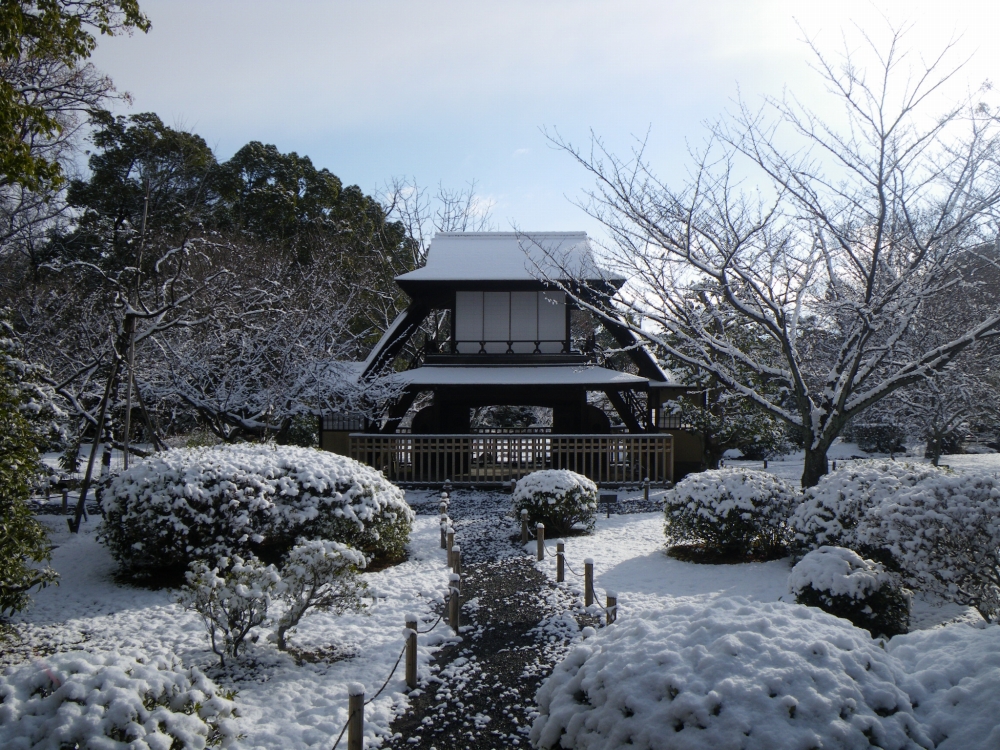 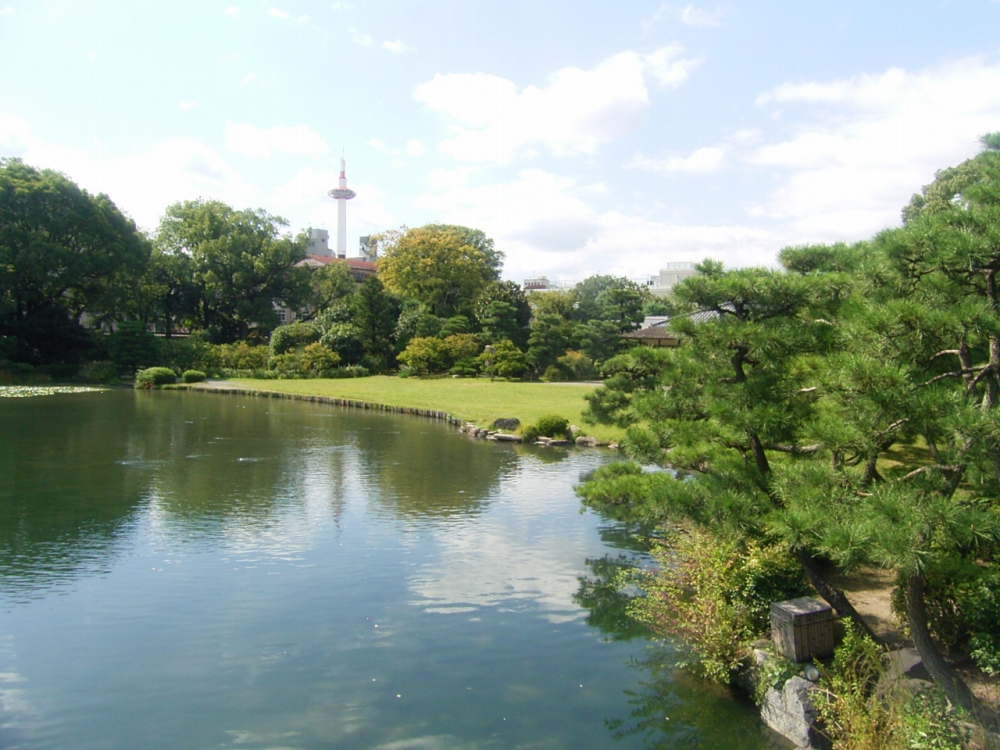 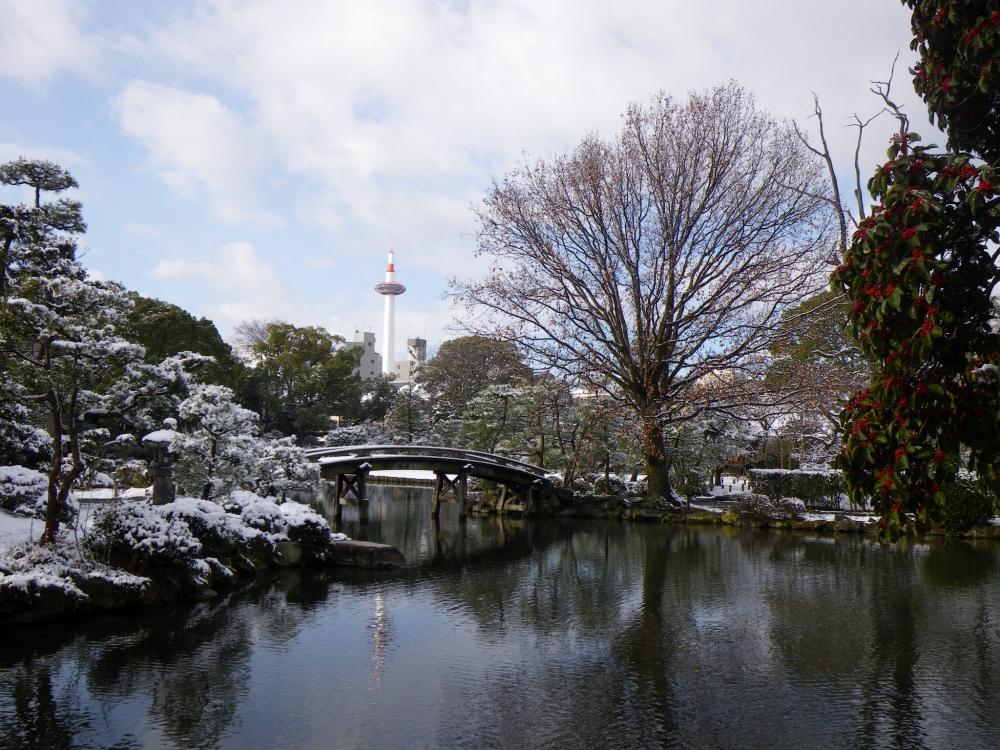 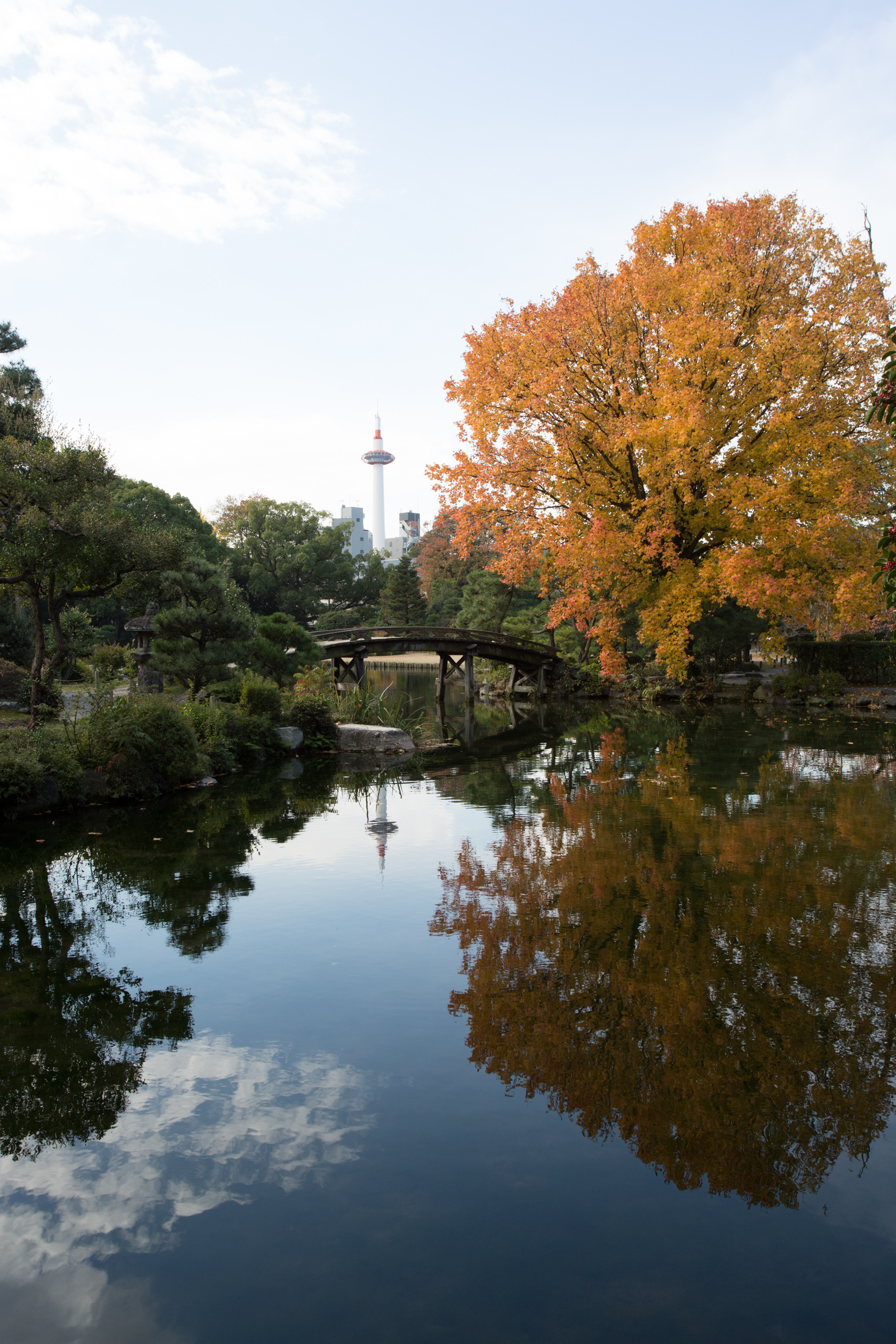 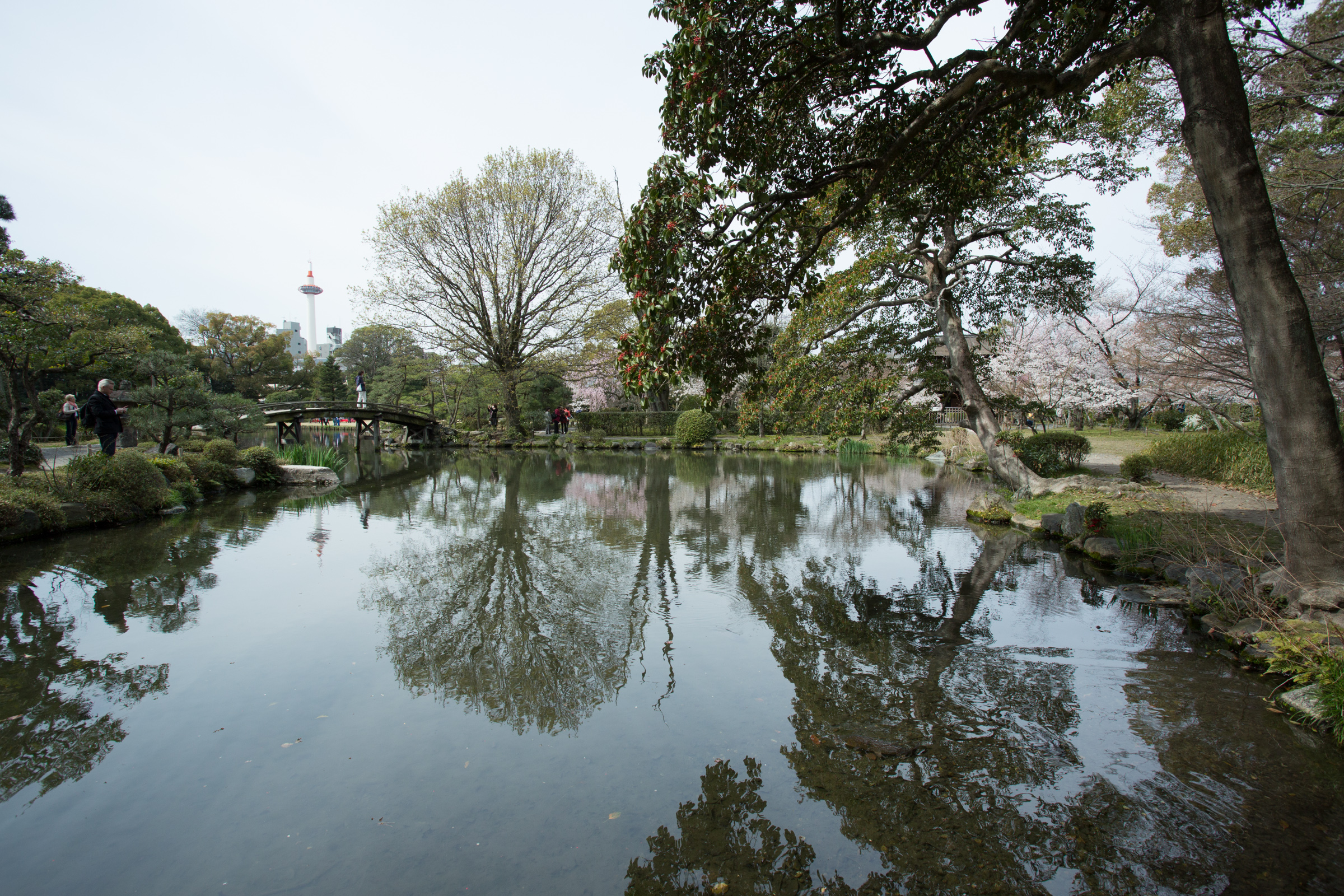 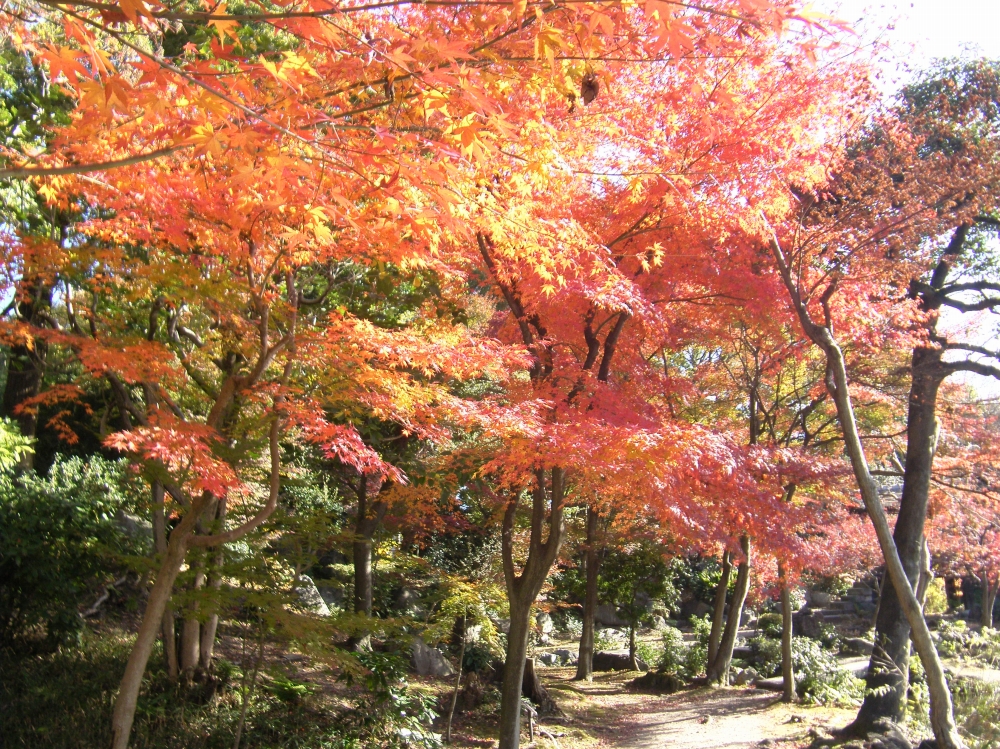 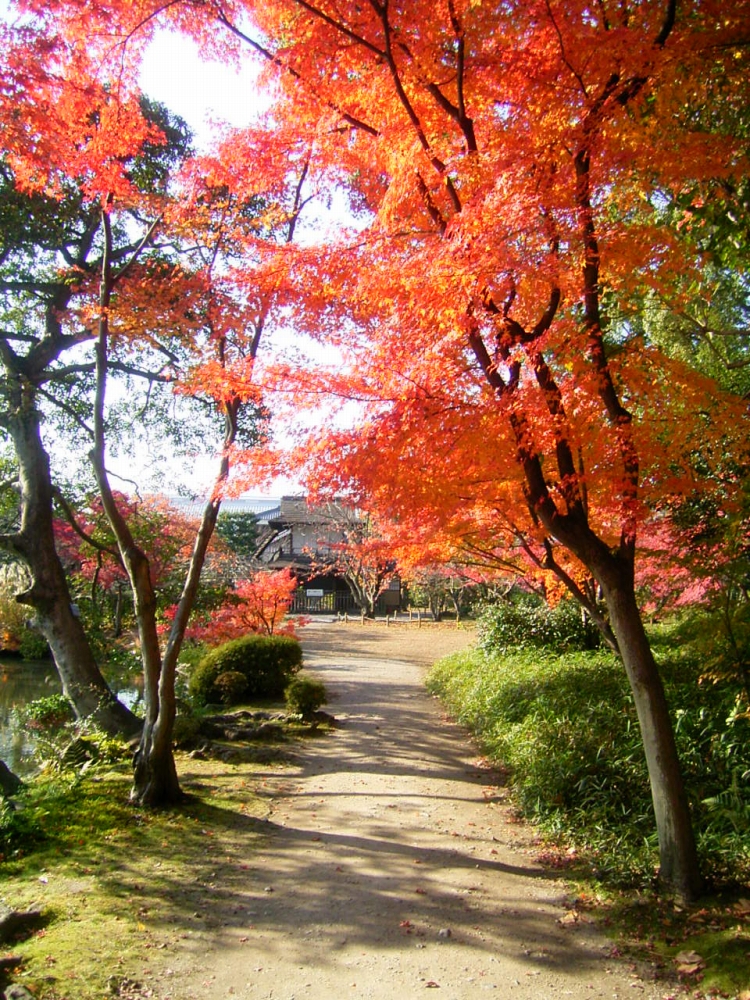 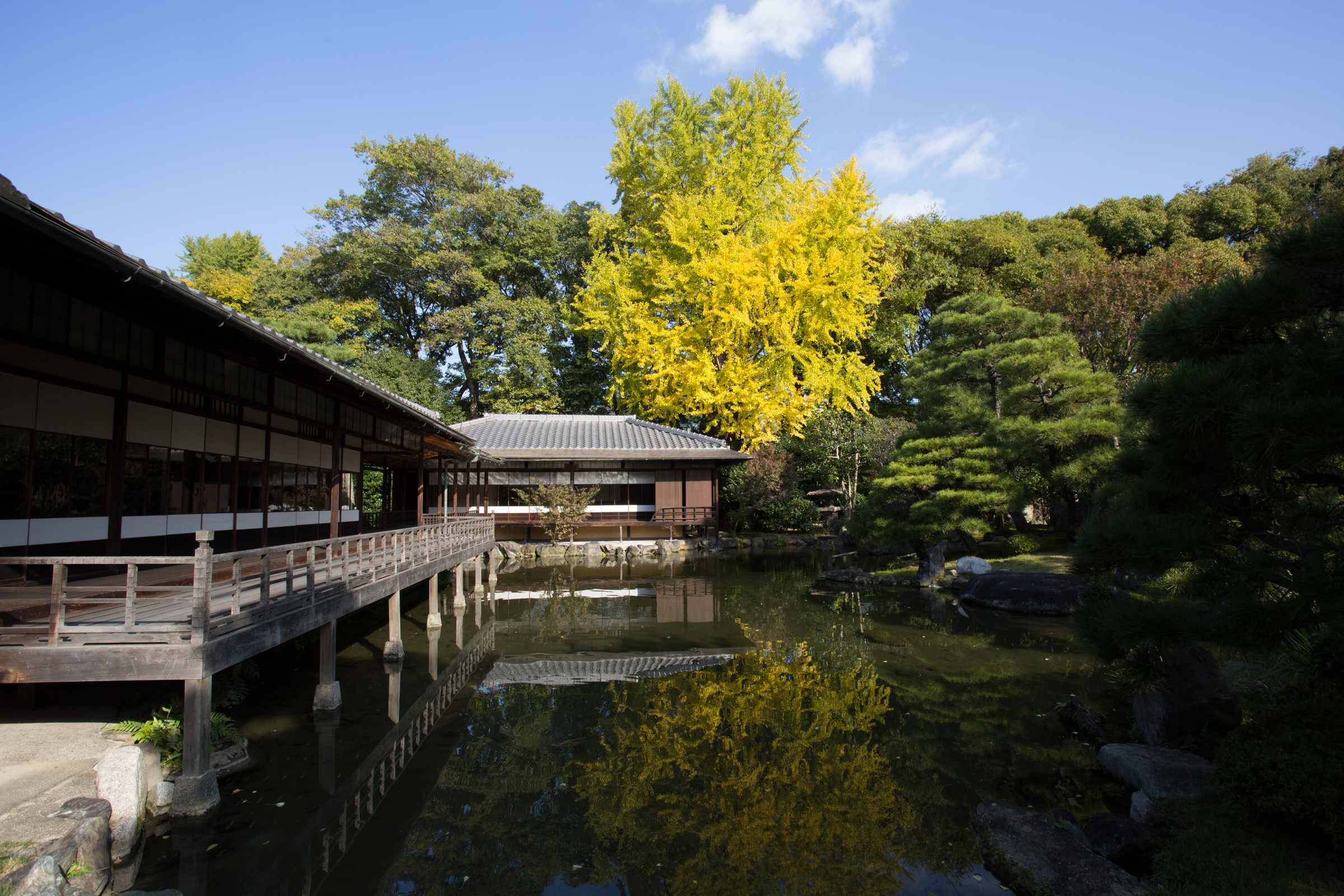 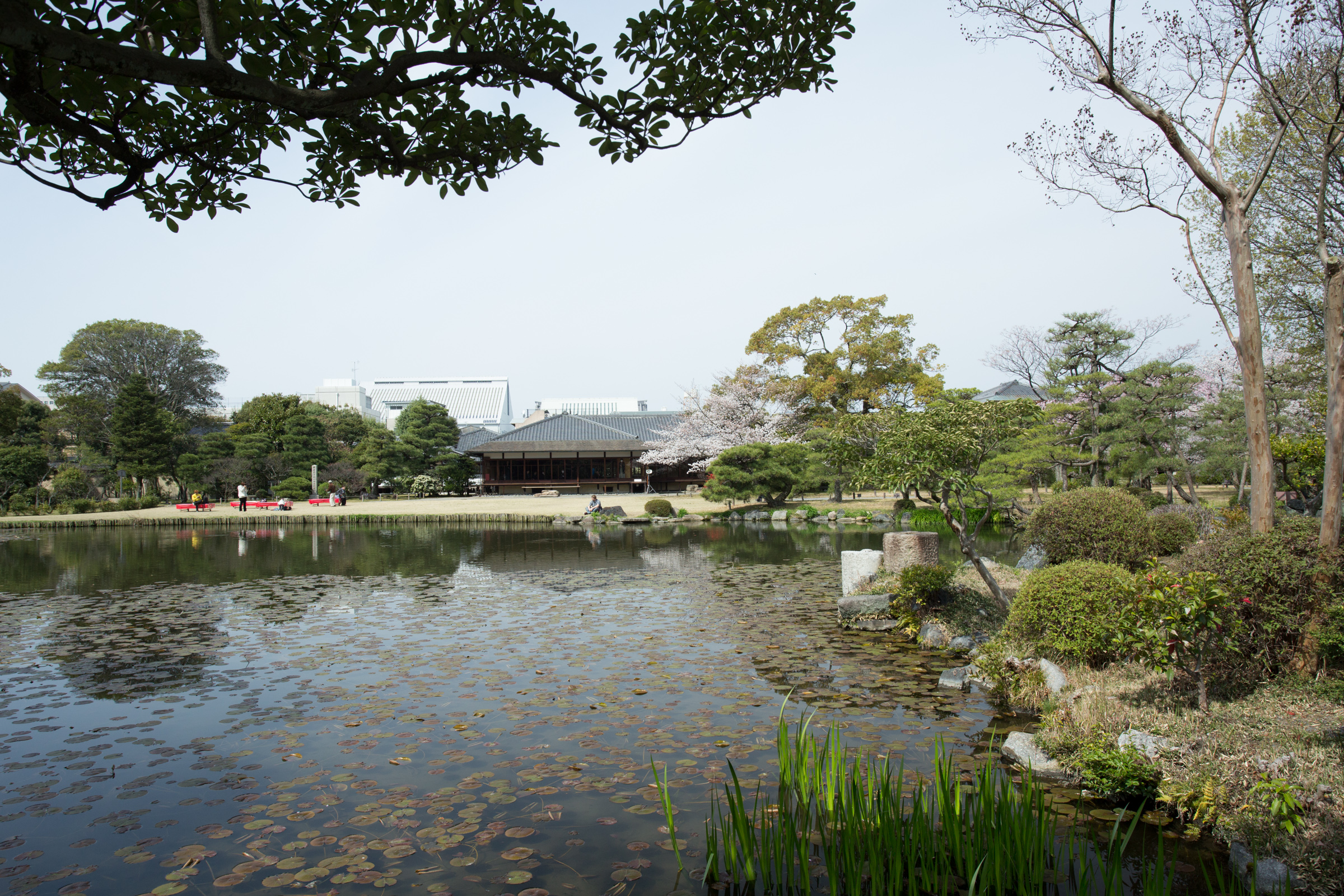 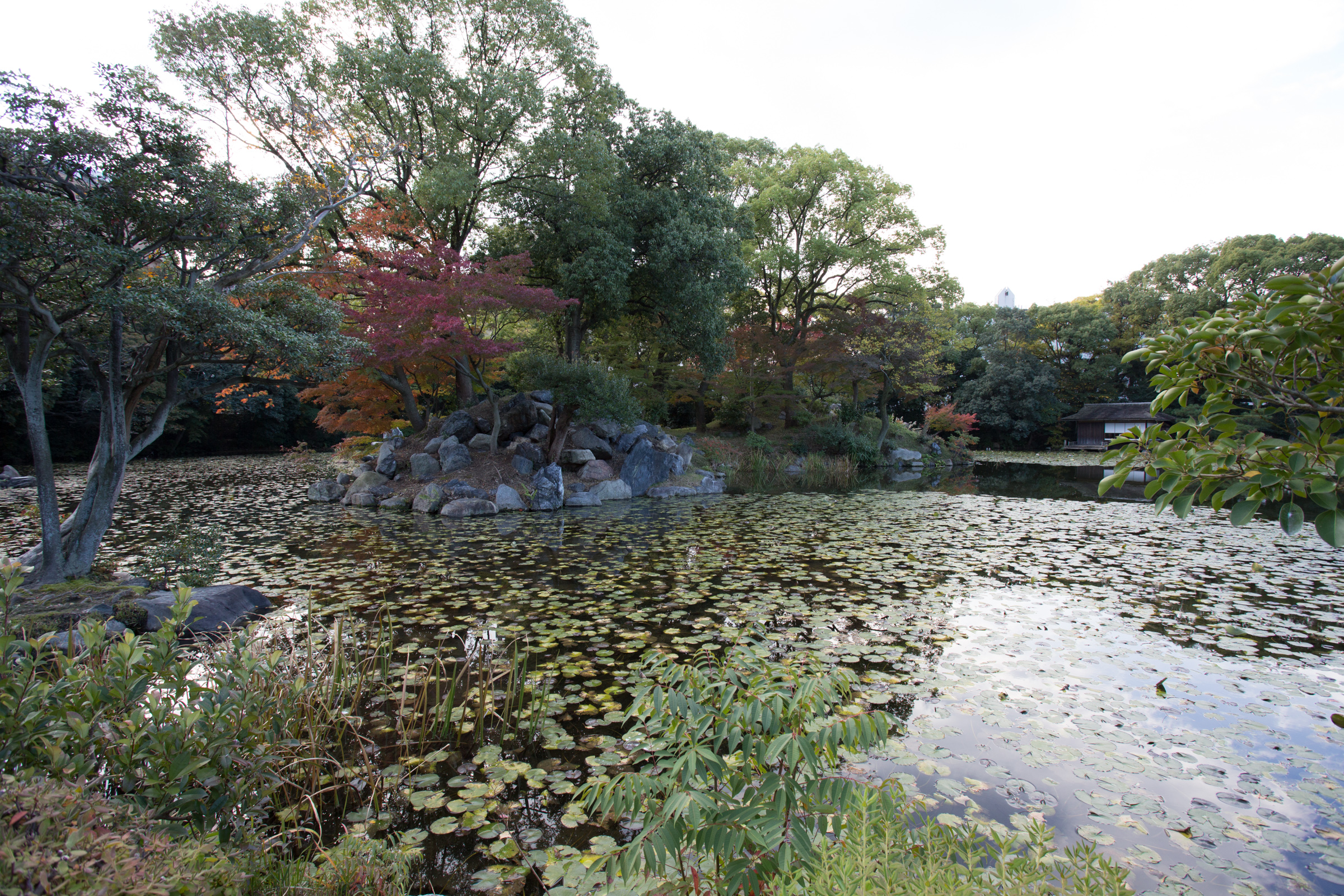 Shosei-en is a garden that belongs to Higashi Hongan-ji Temple, the head temple of the Otani school of Shin Buddhism, but is detached from its main temple grounds. It is also known as Kikoku-tei (or Trifoliate Orange Villa) because it is surrounded by trifoliate orange trees.

As the place where acquaintances of the head abbott and even central figures from the Edo government were invited for receptions, Shosei-en enchanted many people. Among the many poets to extol its beauty was Rai Sanyo, a famous scholar of Chinese classics who wrote “A Record of Shosei-en” (Shoseien-ki) in 1827.

Shosei-en is an outstanding Japanese garden whose thirteen scenic highlights and other features pass on Edo period scenery to the current day.

*Starting from the late twelfth century, the Japanese title “shogun” ( or generalissimo) was given to the head of the military branch of Japan’s government. During the Edo period, the shogun was a military ruler whose power extended over the entire country.