As they make their way past Kohojo Garden (Nyoshin-tei), visitors come across Rokudo-tei (or “garden of the six realms”). Whereas Nyoshin-tei expresses the emancipated heart, Rokudo-tei is a garden that admonishes its visitors by expressing the Buddhist worldview that we are continually being reborn into six realms: heaven, the human realm, the asura* realm, the animal realm, the hungry ghost realm, and hell. Looking out at the arrangement of the moss-covered stones, visitors are reminded of our pitiful lot as mere mortals who, misled by our own anguish, ceaselessly migrate through these six realms without ever achieving enlightenment.

When this garden was first created in 1967, its front section had a white sand bed, and on its east side there was a bamboo fence woven in a style unique to Nanzen-ji Temple (called “Nanzenji-gaki”). The bamboo fence on the garden’s west side was made by cutting moso bamboo from Nanzen-in Temple’s bamboo forest. This was used to create a teppo-gaki (or “rifle-barrel”) fence so thick it was given the name “”ohzutsu-gaki”” (or “cannon fence”).

*In Buddhism, asuras are demi-gods (or literally “non-gods”) who are consumed with jealousy of the gods (devas). 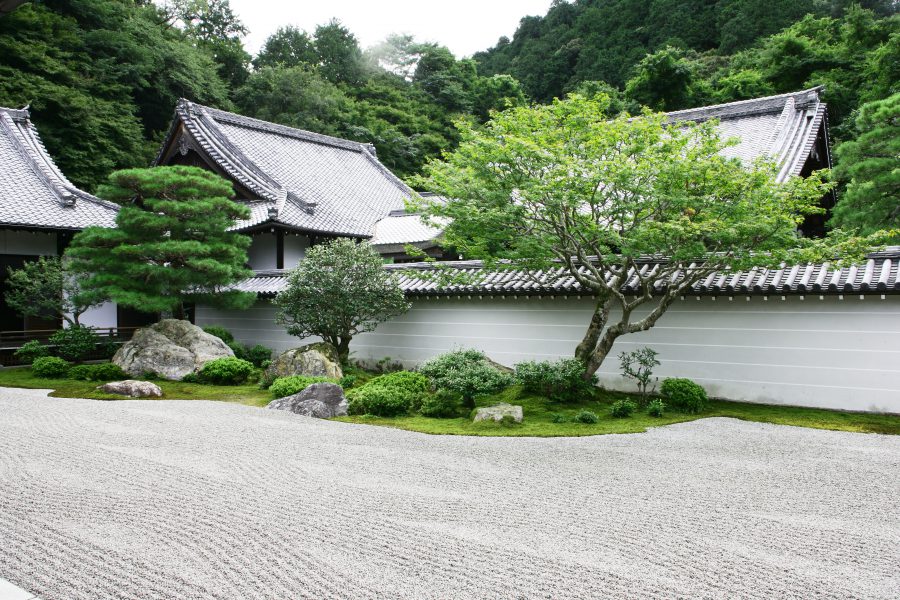 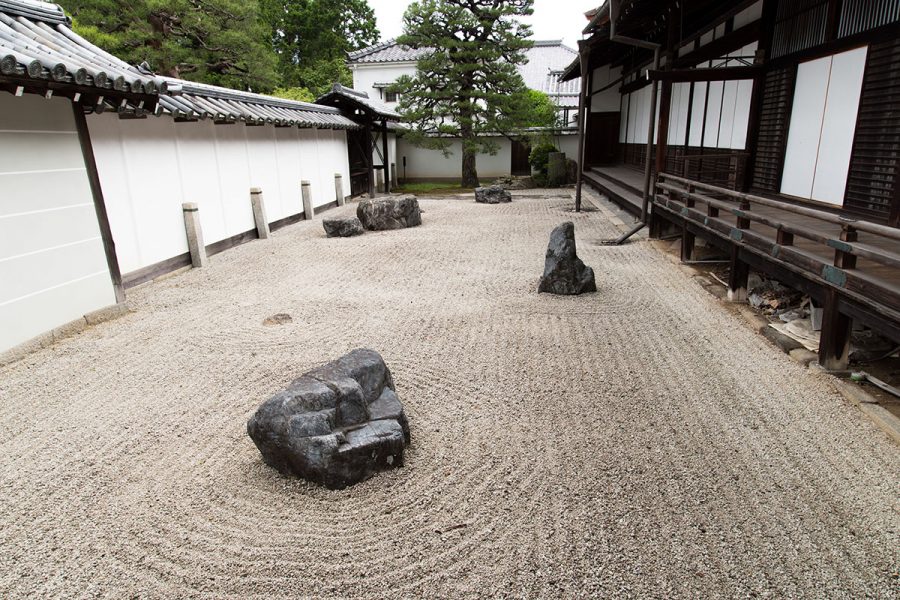 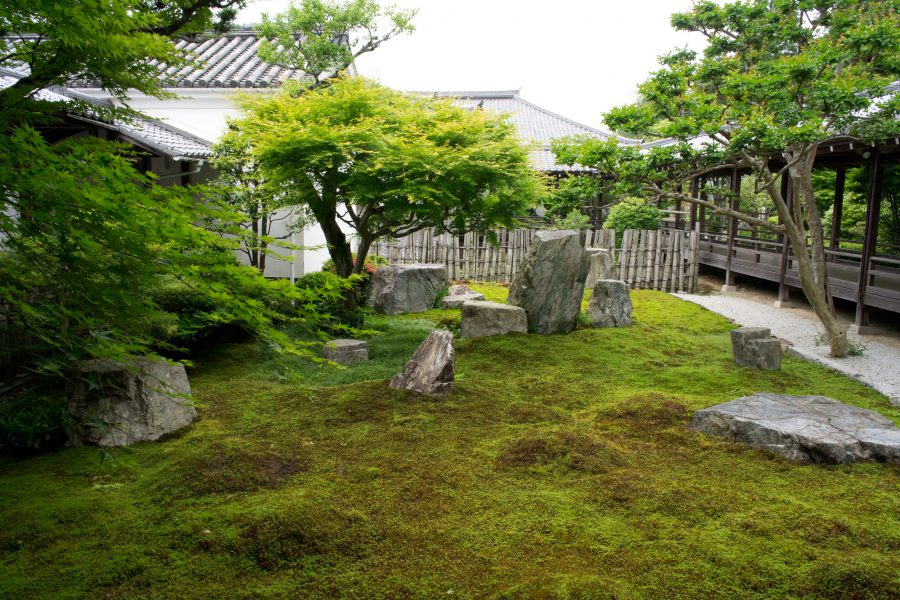 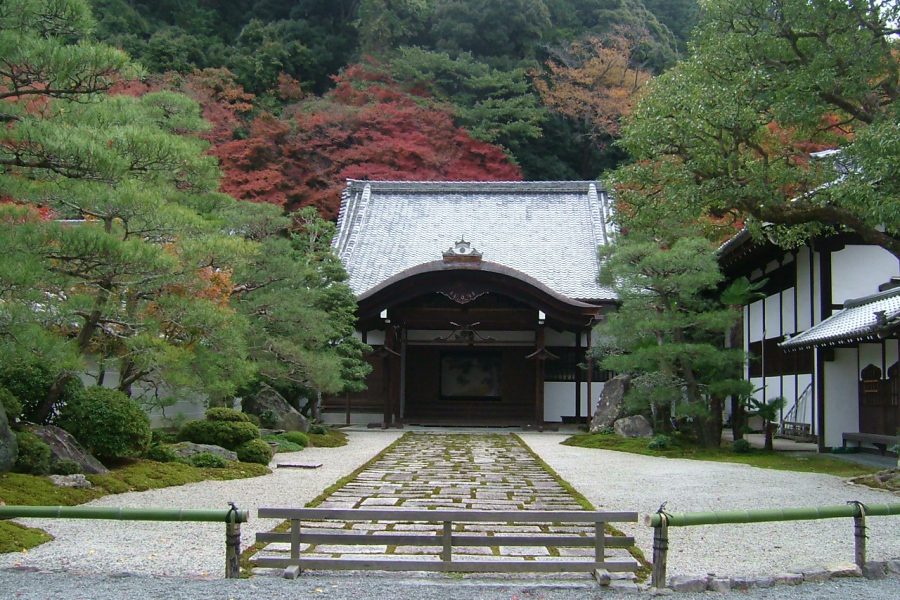 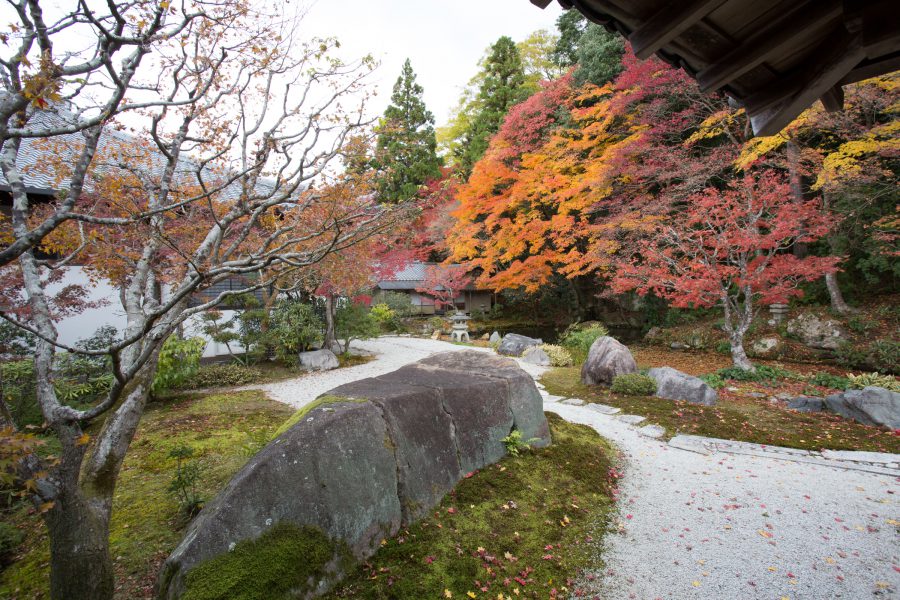 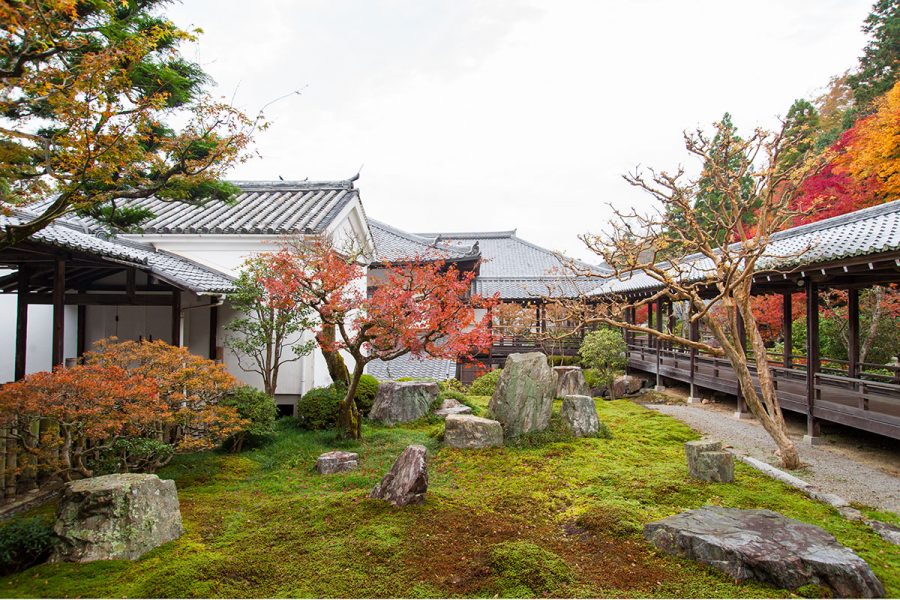